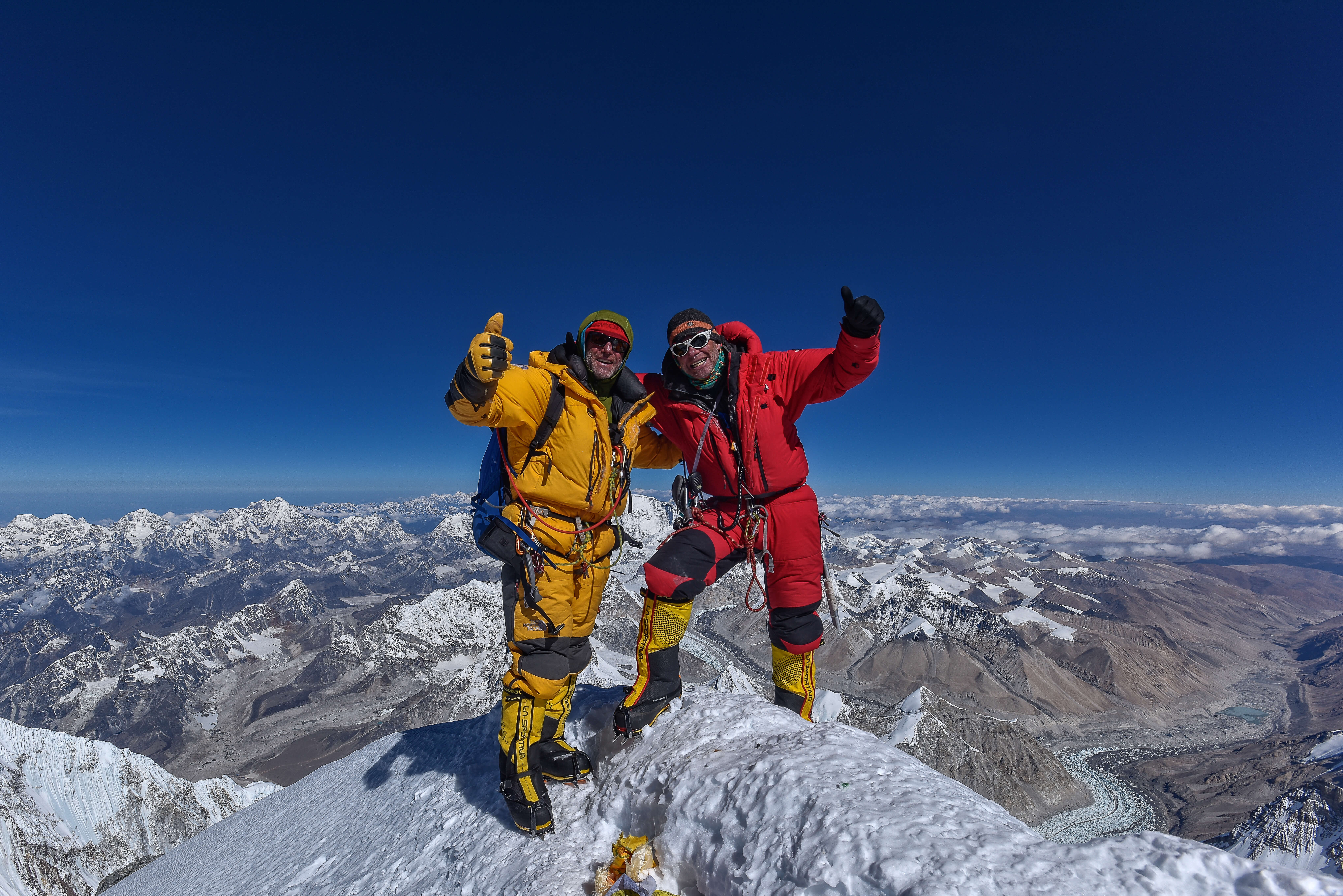 AFTER A HIGH SPEED TURN-AROUND FROM VINSON AND A SNOW STORM, THE GUYS ARE HEADING FOR HIGH! We’ve had an exciting week at BBE! Less than 100 hours ago, the team were on the ice in Artarctica. They have flown literally thousands of miles north, spent a day re-supplying in Mendoza and next day took a quick heli from Penitientes to Plaza De Mulas BC! Thanks to their acclimatization from Vinson they can make a rapid ascent, so after waiting out a heavy snowfall at base camp (for them relatively warm after -35oC temps in Antarctica!) they have headed on up to Camp 1 to begin positioning themselves for their next challenge: finding a gap in the Aconcagua winds to climb to this summit, the highest peak in the world outside the Himalaya. Sadly our Aconcagua I group weren’t granted a drop in wind for their summit day, un-deserved after such a great expedition, so we are hoping for the best for Willie and Zach this time in this more than usually windy season.

Meanwhile our Aconcagua III team have arrived in Mendoza and are headed for the mountains tomorrow.

Get in touch with us today.